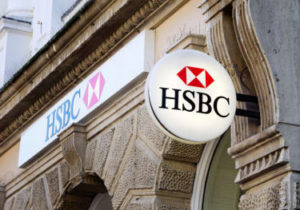 The settlement was offered, as the article points out, despite prosecutors noting that HSBC didn’t cooperate with them in their investigation arising from the Falciani leak.

While that lack of cooperation would have negated any settlement in other jurisdictions, like the UK and the US, the settlement points out that the action preceded France’s implementation last December of Loi Sapin II, which introduced agreements and DPAs not previously available under French law.

Additionally and notably, part of the HSBC settlement went to the French state as compensation for damages. It will be interesting to watch how victims will be compensated in future settlements, especially in more complex matters.